Was founded by Rt. Rev. Dr. J. Blessing Stanly on 03 August 2006. He handed over his business to his father and built a prayer centre to conduct Fasting payer & Family blessing meeting every month. This way lord started using him mightily in spreading the gospel & the word of god to all segments of people from all walks of life throughout India. Though this had a humble beginning, today god is doing mighty miracles and wonders through him. Which is marvellous in the sight of man.

Rt. Rev. Dr. J. BLESSING STANLY Founder of Grace of Jesus Christ Ministries was born in an orthodox Christian family. Whose father G. Jayaraj a business man and mother J. Jayasugirtham a home maker. He is the eldest son, he got a younger Sister & brother. Rt. Rev. Dr. J. Blessing Stanly came to Chennai after finishing his schooling in UDUMALPET, did his Graduation in Madras Christian College, Chennai.

During his youth he led a worldly life, a life of films and friends, he was far away from the love of god. After college in the year 1996 his father established a business for him which was going well. He saw his hands full of money and had lot of friends around him started drifting away from God. Due to his worldly life he went through lots of hardship, failures, financial crunch and was in debt neck deep with no one to support or guide him. He wanted to put an end to all these problems by committing suicide many times. Under such circumstance the Lord Jesus Christ touched him and poured out his love for him in the end of 1999. After that God talked to him through various servants and prophets of god to surrender his life to god, which he obeyed humbly.

Slowly things started changing, lord blessed the business, It started growing well. In the year 2005 April, Rt. Rev. Dr. J. Blessing Stanly and his wife Mrs. Stella Blessing Stanly, were anointed by the holy spirit in the power ministry camp conducted by Rev. Dr. D.G.S. Dinakaran and all his debts was gone. Lord blessed him abundantly. At the same time God called him to do his ministry, he at once obeyed lord’s calling and left everything and came forward to do the lord’s ministry full time in Feb 2007.

He and his wife dedicated themselves to fulltime ministry. After 8 years of marriage God has blessed them with a beautiful baby boy on October 2010 and was named Graceson Blessing. Rt. Rev. Dr. J. Blessing Stanly did his M.Th (Master of Theology) and Phd. from International Bible College at Chennai. Lord Jesus Christ anointed him, more and more with all the nine gifts of the Holy Spirit, to spread the love of Jesus Christ to all broken hearted, demon possessed, sick, frustrated, lonely and desperate people around the world. 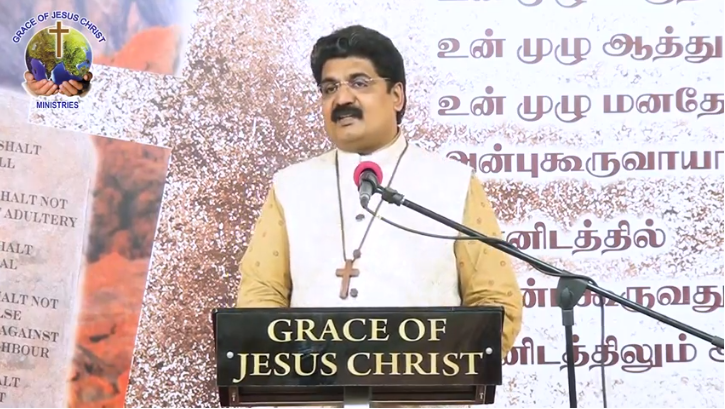 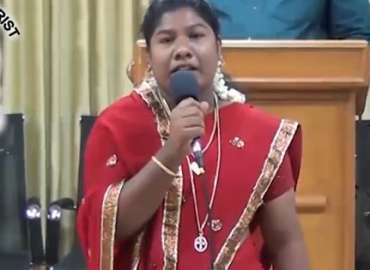 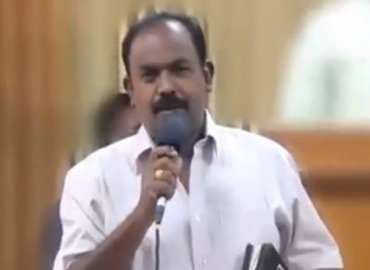 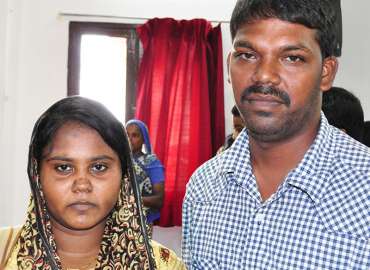 Do you have a prayer need?

“The prayer of a righteous person is powerful and effective” James 5:16b

Are you facing a challenging situation at the moment? Because of the finished work of Jesus at the cross, today, you can come boldly to your heavenly Father’s throne of grace with your cares and obtain mercy in your time of need (see Hebrews 4:16)!

We invite you to submit your prayer request using the form. Our prayer teams are on standby to agree and pray with you and your loved ones. No matter what you may be going through today, remember that Jesus’ love for you never fails!